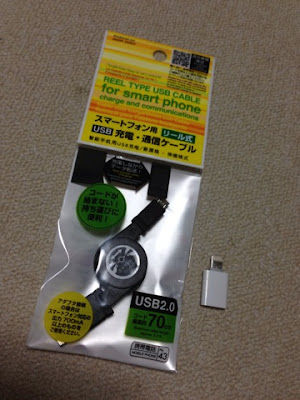 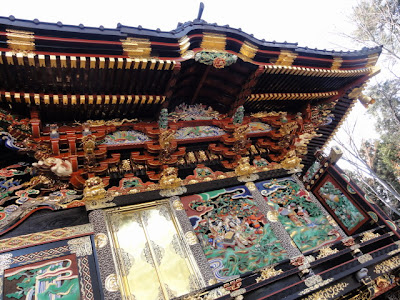 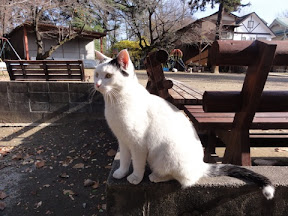 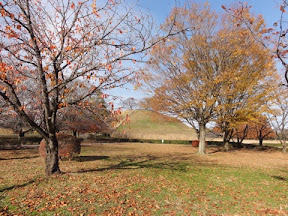 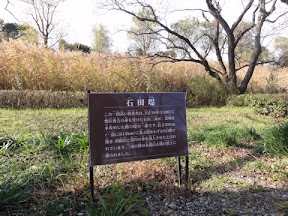 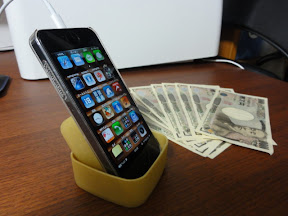 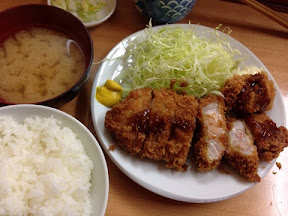 WiiU arrived from Amazon.Independently, Amazon did not necessarily give to me.It's only bought it.
such a thing -- is word trap also understood?

[Super Mario Bros.] also bought it simultaneously.
It is because it is a mere machine if you do not buy [Super Mario Bros.] simultaneously.
It tied to television to do instantly.
If the power supply was switched on, in necessity, renewal of a WiiU will have left somehow that an Internet connectivity is required and whether although AOSS of Wifi were tried, the security of the inner radio router was raised in it, but it is not connected easily.
A character like the mystic words of revival of [Dragon Quest 1st season] called a what imitation key is put in, and it is quickly laboriously.
I would only like to play [Super Mario Bros.].

Although what is necessary is to send these long mystic words by e-mail, and just to receive by GMail of the browser of WiiU, brows requires this setup.
It is like the can opener being contained in canned food. Although it has not met with such a state.
Since there are not copy-and-paste function, is it unreasonableness primarily?
It came out and it took about 30 minutes to update a WiiU by a big fuss.
Although it is a new article, updating is what suddenly.
It comes to buy a new car and Automobile inspection immediately. Although it has not met with such a state.
I would only like to play [Super Mario Bros.].

Since the taking over of software or data which carried out on-line purchase before was seemingly completed when it came out and updating finished, and the move from Wii came out and it had Wii, the work was done. Although said repeatedly, I would only like to play [Super Mario Bros.].

In order to suck up data, since it brought having also buried Wii here in the parents' home when once removing new WiiU and connecting old Wii, seemingly a setup of Wifi was old and is what must put in about 30 characters of a certain mystic words, but Since the controller had been associated and set to new WiiU when not reacting and thinking well although the controller lost its effect, and it thought that there was no battery, I looked for battery earnestly and the fellow of the remote control of television was borrowed quickly laboriously, it returned from the setup.
Although a mouth is becoming sour, I would only like to play [Super Mario Bros.].

Shortly, the input change of television becomes impossible, if it thinks that he forgets having extracted the battery of the remote control completely, or there is still no reaction, are connected with the newer one as the sensor bar placed on television, and it is returned, Since a menu did not start here though the renewal of a main part thought in necessity "that which is said since it stops already using" when he thought that a setup of old Wii was completed at last, the main part was updated reluctantly.
I would only like to play [Super Mario Bros.].

Since there was also a game downloaded from the network, it must have acquired a long time ago, but he has forgotten.
I have been irritated(in Japanese "IRAIRASURU") from "Ms.ASAKO, ITO" at the time of having given my "Ms.MINAMI" to dislike.
it is new, register Nintendo network ID, and the move of data finishes at last -- this and that -- a little more than 2 hours.
Old Famicon was easy. Antenna Input were given by unused channel by unreasonableness.Though digital one, it is a feeling of an analog of what.

Oh,It is time to already sleep.
I have not seen new [Super Mario Bros.]'s screen yet. 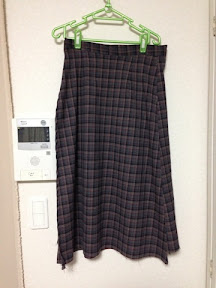 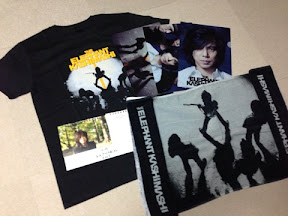 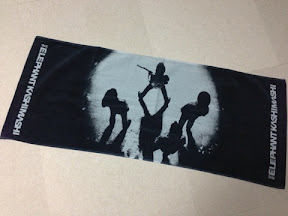